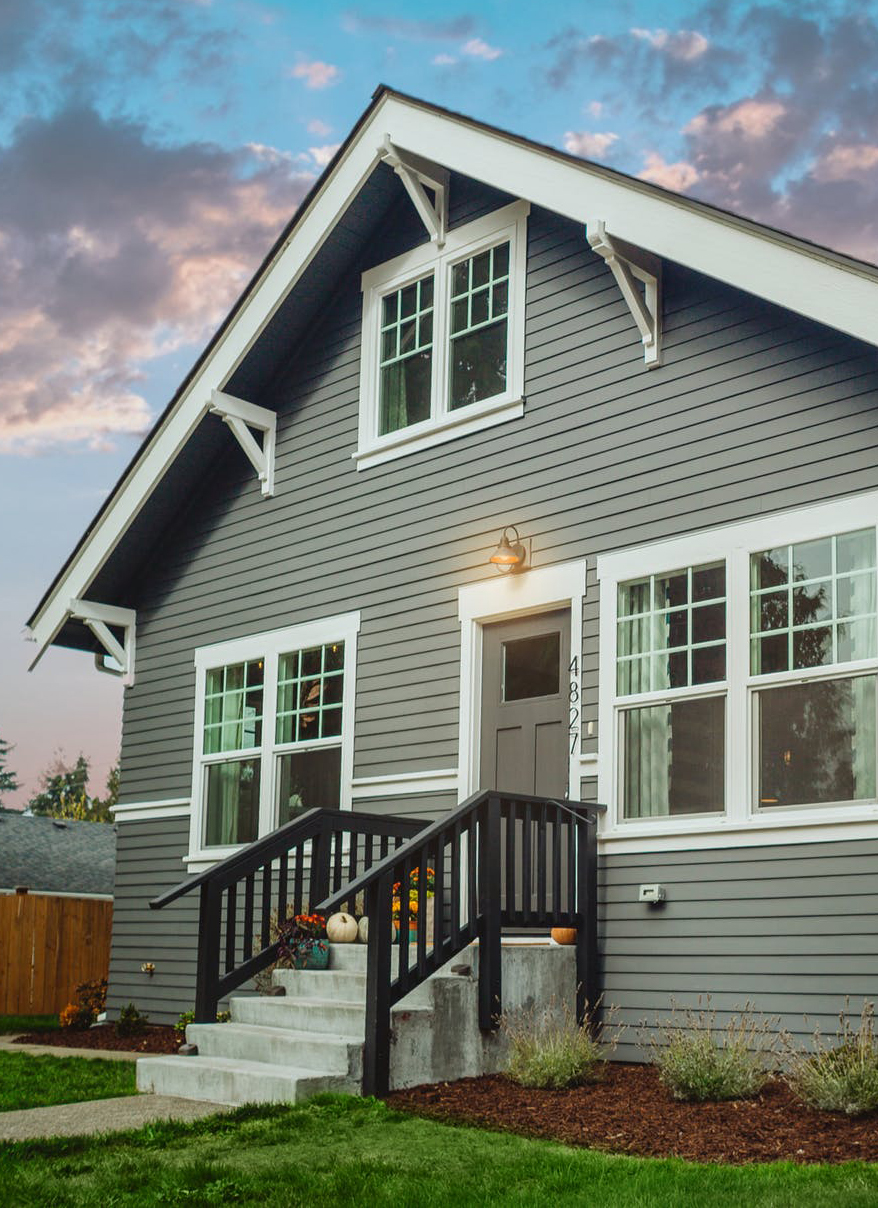 Homeownership has long been a central pillar of financial security for American families. While considerable debate exists about the factors that influence households’ tenure decisions and the role(s) of housing wealth in household portfolios, homeownership’s inclusion in the American Dream reflects its close association with wealth creation and residential stability. However, a decade after the start of the foreclosure crisis, important questions remain about whether the experiences of the last 10 years have changed anything fundamental in U.S. households’ reliance on homeownership as a vehicle for financial security or in their openness to alternative forms of tenure that combine aspects of owning and renting.

Additionally, emerging issues raise important questions about the future role(s) of homeownership and other forms of tenure in the lives of American families. What barriers currently limit households’ access to homeownership or to other tenure options that offer greater security of tenure and opportunities for wealth generation? How have technological innovation, urban restructuring, growing income inequality, or other recent trends affected tenure outcomes? How will aging baby boomers manage their home equity, and what role will it play in their decisions about how and where to live? What are the long-term consequences of foreclosure and the loss of wealth for affected households? And, what are the implications of these and other questions for housing policy?

To better understand these issues, Fannie Mae and the Harvard Joint Center for Housing Studies hosted a symposium at the Harvard Kennedy School in March 2019 which examined the evolving relationship between tenure choice, financial security, and residential stability.

Scroll down to see papers from the symposium, which are being added periodically, and to watch video from the event (each panel features introductory remarks from the Panel Chair, three paper presentations with a discussant, and a panel conversation).

The Financial Returns to Homeownership: Assessing the Relative Importance of Capital Gains and Imputed Rental Income in Different Neighborhood Contexts

Toward a Holistic Approach to Wealth Formation for Lower-Income Households

Building Wealth Through Homeownership: A Comparative Study of MHP’s ONE Mortgage Program and FHA

The American Dream or Just an Illusion? Understanding Land Contract Trends in the Midwest Pre- and Post-Crisis

Food Insecurity Among Older Adults: The Role of Mortgage Borrowing

Homeownership in Old Age and at the End of Life

The Potential for Shared Equity to Expand Access to Homeownership

Mortgage Journeys: A Video Ethnography of the Home-Buying and Mortgage Process

Do Mobile Homes Affect Wealth?: Analysis of a Cohort Entering Adulthood During the Mobile Home Boom