The State of the Nation's Housing 2016 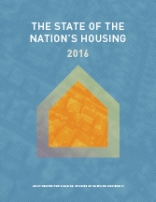 With household growth finally picking up, housing should help boost the economy. Although homeownership rates are still falling, the bottom may be in sight as the lingering effects of the housing crash continue to dissipate. 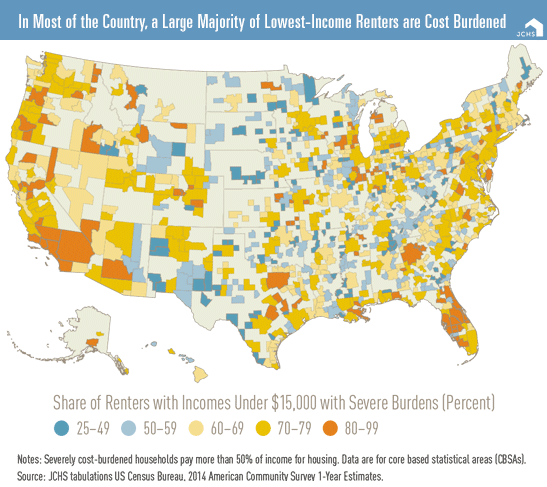 The State of the Nation's Housing 2016 was released at an event at The National Press Club in Washington D.C. on Wednesday, June 22.