Updates on The State of the Nation’s Housing 2022

The Center’s State of the Nation’s Housing 2022 report, which was released in June, noted that after a record-shattering year in 2021, the housing market appeared to be at an inflection point. Higher interest rates were taking some heat out of the homebuying market, and the large number of apartments under construction were expected to bring relief on the rental side. In this presentation, Daniel McCue and Alexander Hermann, senior researchers at the Center, will discuss whether and how the housing market has changed since the report was released and how high housing costs appear unlikely to relent for lower-income households and households of color. 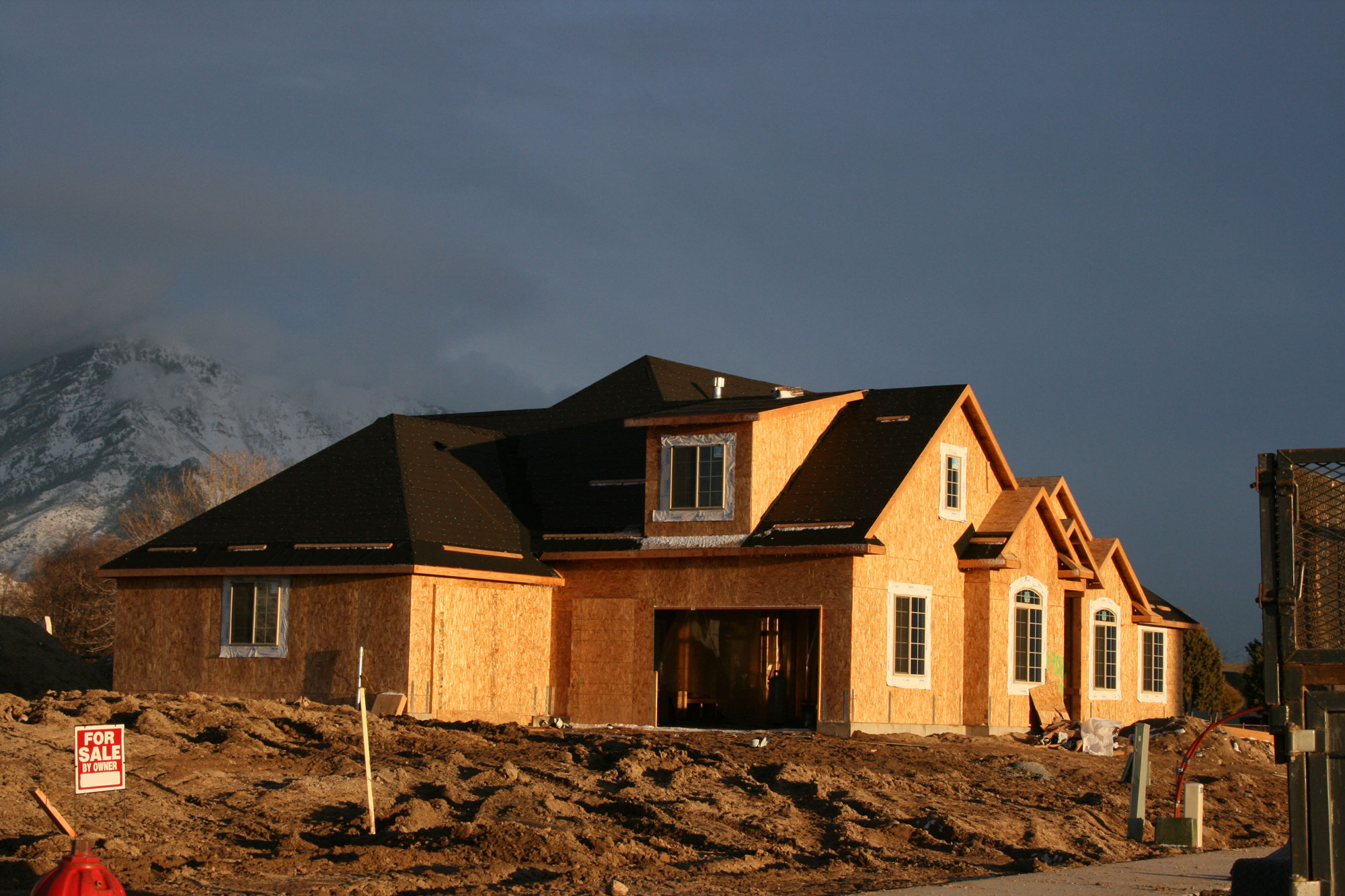