Ben Hecht is the President and CEO of Living Cities, a collaborative of 18 of the world’s leading foundations and financial institutions who work together to boldly fight poverty in America’s cities.

Prior to joining Living Cities, Ben co-founded One Economy Corporation, a non-profit organization focused on connecting low-income people to the economic mainstream through innovative, online content and increased broadband access. As President, from 2000-2007, Ben led the growth of the organization from four employees to a $12 million organization with 50+ staff, online media properties serving more than 150,000 low-income people a month, and programs in 40 states, the Middle East and Africa.

Immediately before One Economy, Ben was Senior Vice President at the Enterprise Foundation. There, he led the organization’s efforts beyond housing – into childcare, workforce development, and economic development. He also oversaw the expansion of the organization’s revolving loan fund from $30 million to $200 million. 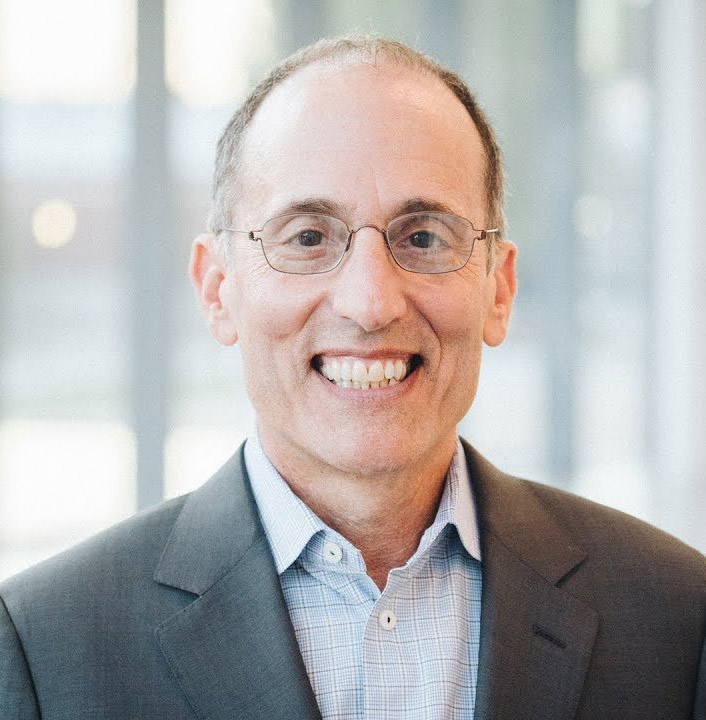 The Promise of Big Data for Accelerating ‘Prosperity Development’