Selection, Matching, and the Rules of the Game: Landlords and the Geographic Sorting of Low-Income Renters 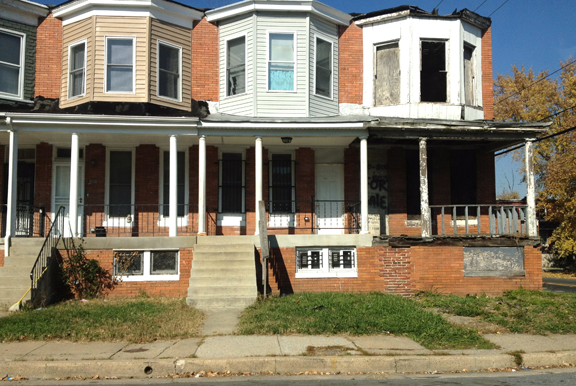 W14-11: This paper considers an unexamined mechanism in the selection processes that sort the urban poor into different neighborhood environments: the landlord. Scholars of poverty and residential mobility have long been interested in how the choices of low-income families interact with structural barriers to create high-poverty neighborhoods that reproduce social and economic isolation as well as racial segregation. However, they have not examined the ways in which these choices are shaped by the intermediary force of the landlord. This paper draws on ethnographic observation and in-depth interviews with twenty landlords in Baltimore city, examining their engagement with the Housing Choice Voucher (HCV) program. Findings show that landlords’ strategic implementations of HCV rules contribute to residential sorting patterns through a three-step process: first, selection, in which targeted recruitment tactics favor voucher tenants; second, a sorting process in which landlords cherry-pick the lower-end voucher tenants, matching them to hard-to-rent units; and third, landlords’ selective retention of tenants who do not have the means to leave. Taken together, these tactics result in a strategic balkanization of the rental housing market that retains voucher holders where they can be most profitable to landlords – in the very neighborhoods policymakers would like to provide them with the opportunity to leave. Landlord tactics serve as a powerful mechanism in the re-concentration of poverty.