The State of the Nation's Housing 2017 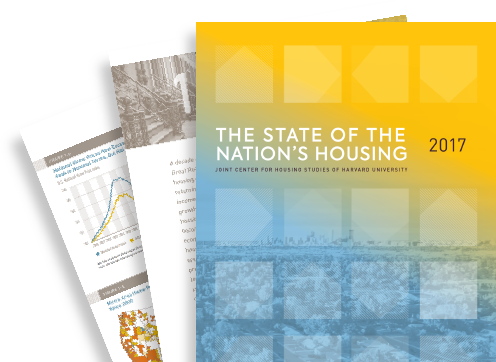 The State of the Nation's Housing 2017 was released in a live webcast from The National League of Cities in Washington D.C. on Friday, June 16.

This report is licensed under a Creative Commons Attribution 4.0 International License.