The John T. Dunlop Lecture honors a distinguished member of the Harvard community in recognizing the contributions of Professor John T. Dunlop. In addition to serving as Chairman of the Economics Department and Dean of the Faculty of Arts and Sciences, Professor Dunlop was United States Secretary of Labor during the Ford administration.

Professor Dunlop had a lifetime career in mediation, arbitration and dispute resolution. A commitment to the nation's construction industries and housing also distinguished his work. He served as chairman of the Construction Industry Stabilization Committee and played a role in the establishment of the National Institute for Building Sciences.

Dunlop was inducted into the National Housing Hall of Fame by the National Association of Home Builders in 1986. 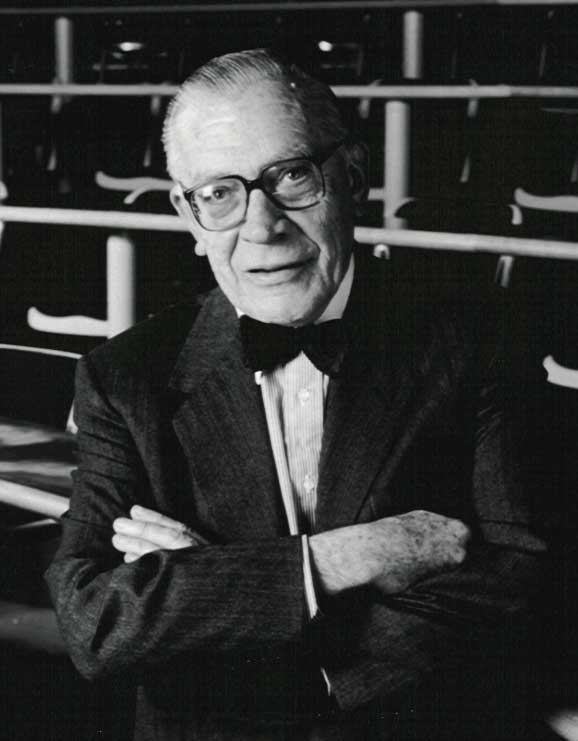 Federal Reserve Board of Atlanta

The Entwinement of Housing and Wellbeing

Promoting Innovative Housing Policy and Practice: Lessons from the Past, Challenges for the Future

Toward a More Sustainable Future: Housing, Place and the New Federalism

A Decent Home and Suitable Living Environment for all Americans: Rhetoric or Legitimate Goal?

The Role of Democratic-Capitalism in a Gulf Coast Renaissance

The University and the World of Business: Creating Deep Knowledge with Power and Practice

Homes for Americans in the 21st Century: Challenges and Opportunities for the Nation

The American Dream of Homeownership: From Cliche to Mission

Designing Form and Function in the American Home

The U.S. Homebuilding Industry: A Half Century of Building the American Dream

Housing at the Millenium