The State of the Nation's Housing 2022

Housing markets had another record-shattering year in 2021. According to our new State of the Nation's Housing report, with demand far outstripping supply, both home prices and rents rose at their fastest pace in decades. New construction also picked up sharply in a race to catch up with demand. But rising interest rates have already taken some heat out of the homebuying market, and the historically large pipeline of new housing units under construction should bring some relief to tight housing markets. For lower-income households and households of color, though, the pressure of high housing costs is unlikely to relent. The surge in prices for gas, food, and other necessities has made matters worse, especially now that emergency government supports are ending. The housing stock itself is in dire need of reinvestment to meet the demands of a rapidly aging population and the threats posed by climate change.

Join us for presentation of the report findings and a conversation with: 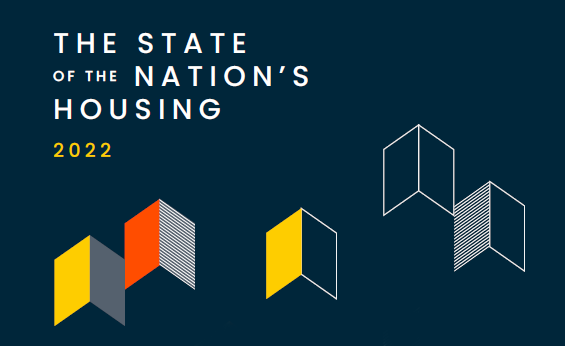