HomeCalendarSeizing the Opportunity: A Conversation with Ben Seigel and Aaron Thomas 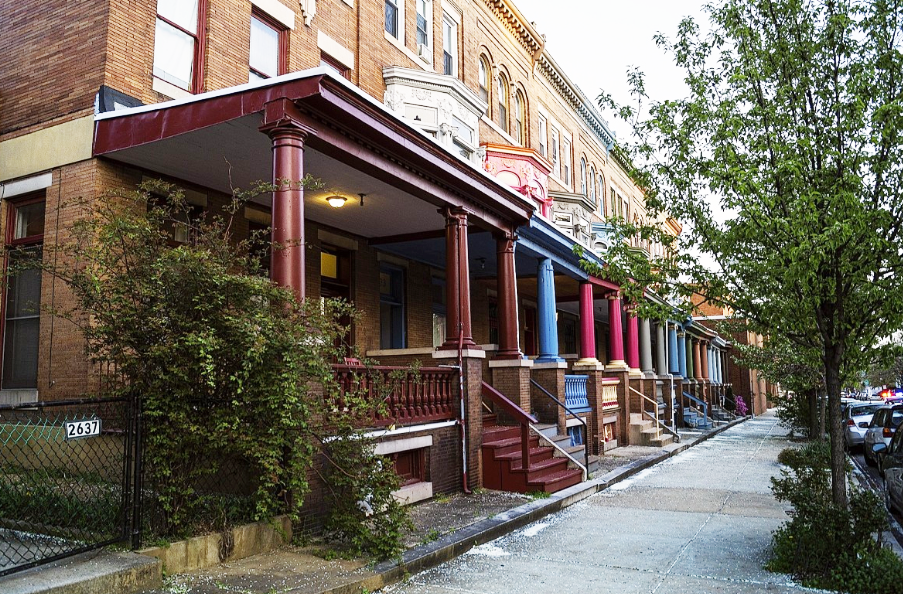 Seizing the Opportunity: A Conversation with Ben Seigel and Aaron Thomas

Join us for a student-run conversation with Ben Seigel and Aaron Thomas about the newest federal economic development policy.

Described as an innovative new tool for American economic development, Opportunity Zones were introduced into the tax code through the Tax Cuts and Job Act of 2017. The policy, which aims to spur real estate development and small business growth in struggling census tracts across the nation, has generated significant excitement and interest. With the program generating both interest and controversy, though, the amount of “opportunity” actually promised remains to be seen.

Aaron Thomas is a graduate of Harvard College and holds an MBA from Stanford's Graduate School of Business. As Director of Economic Development and Opportunity Zones at Accelerator for America, Mr. Thomas now leads collaboration with small-scale cities across the U.S. as they develop their plans for leveraging Opportunity Zones to meet policy goals and mitigate potential pitfalls.

Join us as Ben and Aaron share a firsthand view of the program’s early development, discuss its policy implications, and review the newest round of Treasury rules governing Opportunity Zones' rollout.

RSVP to attend this event.