Disposable Houses: An Ethnography of “Unreal Estate” in Detroit

What is it like to own homes in a community of “unreal estate": a place where properties have lost almost all their value and homes often are worth less than a second-hand car? In this talk, Sharon Cornelissen, a Center postdoctoral fellow, will explore this question by discussing three years of ethnographic fieldwork she did in Detroit’s Brightmoor neighborhood. In doing so, she will explain why so many people lost their homes since the Great Recession and discuss the institutional and economic conditions that forced some poor residents to treat their homes as disposable assets. She also will show how tax foreclosures led to large numbers of vacant homes and empty lots, discuss how those losses affected the neighborhood’s remaining residents, and suggest policy approaches that might aid disinvested neighborhoods, such as Brightmoor.

This event is part of our Housing Research Seminar Series, which are held on Fridays at lunchtime, during the academic year, and are livestreamed on Twitter. Watch the video. 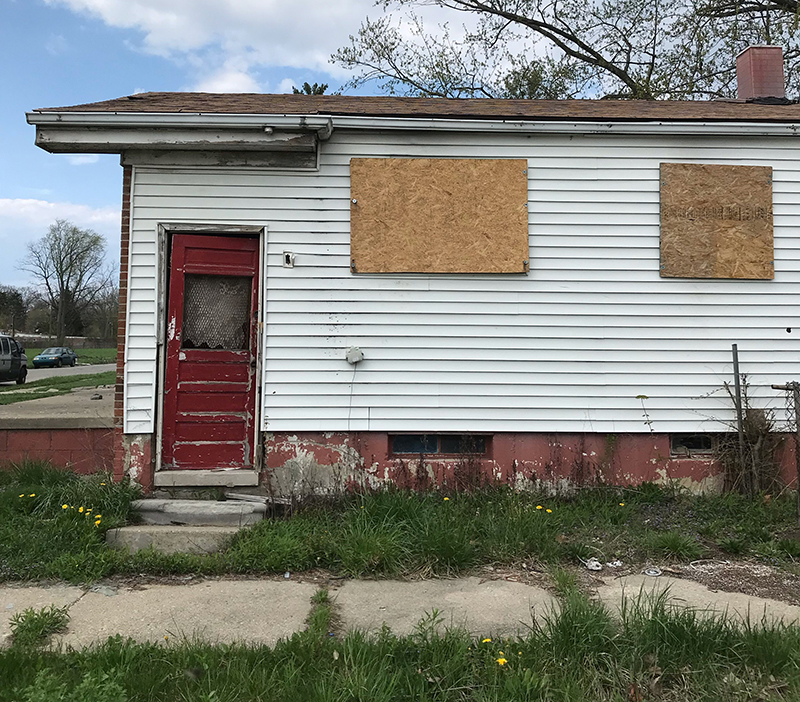