Slums have been an important visual force in many films. In this keynote and discussion, which will kick off a 3-day symposium on Slums: New Visions for an Enduring Global Phenomenon Indian filmmaker and scholar Ranjani Mazumdar will explore the perceptions that have fueled the imaginations of the cinematic slums.

Missed this event? Watch the Video. 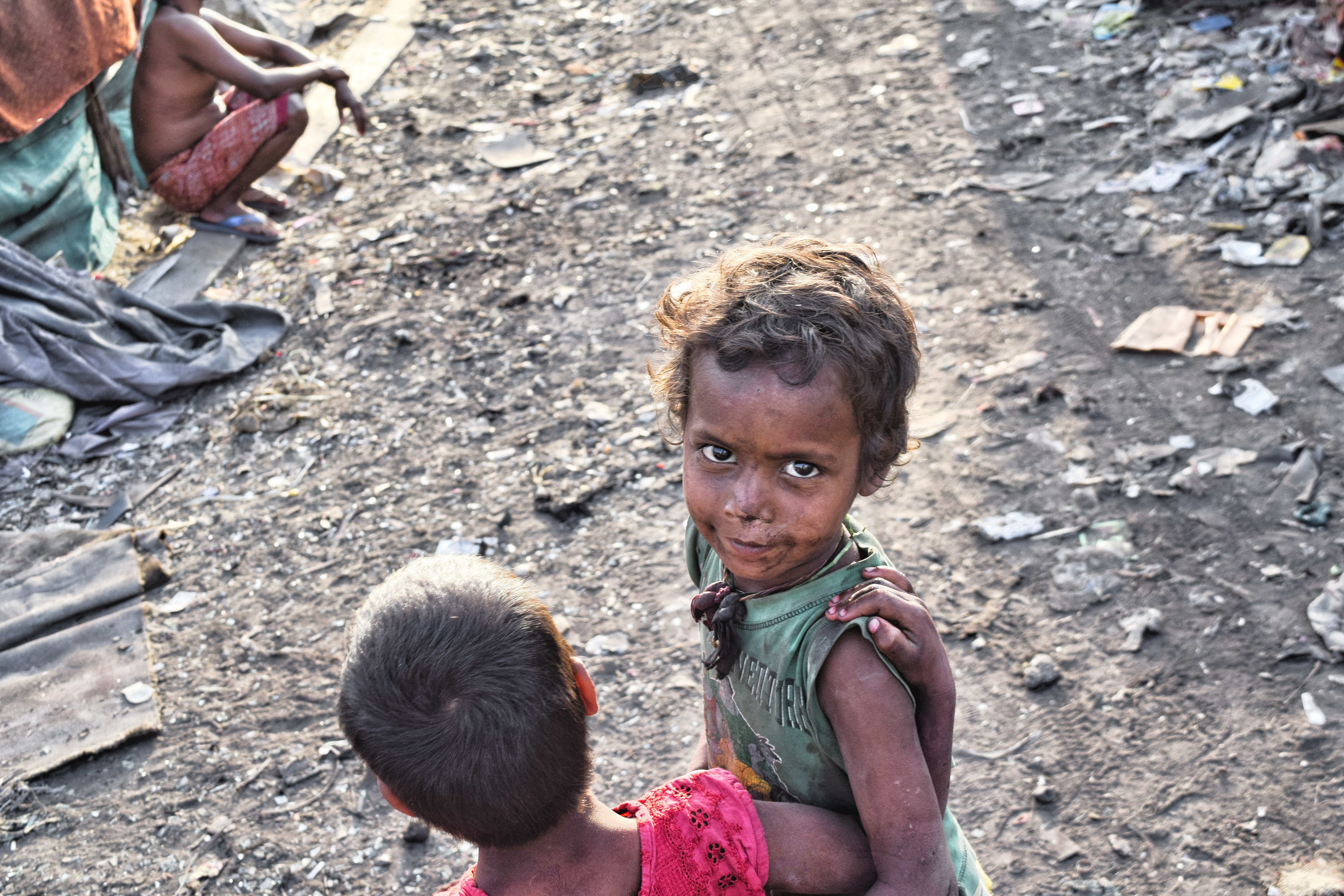