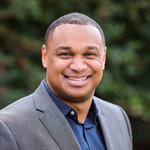 Nearly a Third of American Households Were Cost-Burdened Last Year 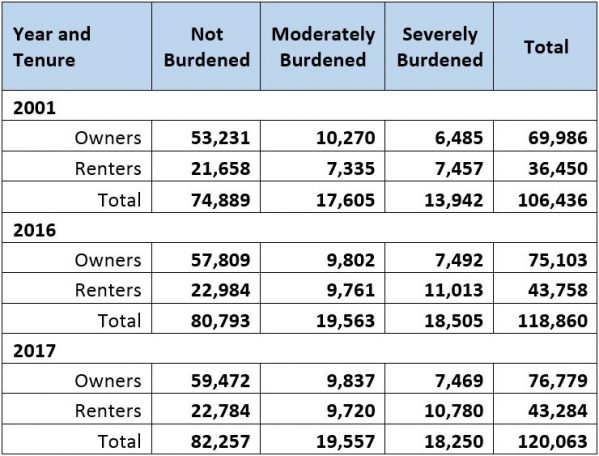 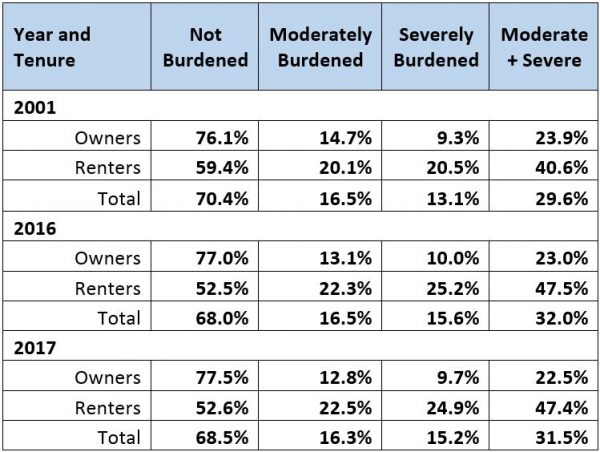 Lastly, the 2017 data show that housing cost burdens are nearly universal among the lowest-income households, including both homeowners and renters. Among renter households in 2017 with incomes below $15,000, 82.8 percent (83.8 percent for homeowners) were housing cost burdened and 71.7 percent (67.9 percent of homeowners) were severely cost burdened. These high levels of burden underscore the difficulty for households with the lowest incomes to find housing in the private market.

Because housing units often cannot be supplied at rents affordable to households with the lowest incomes, reducing the extent of severe housing cost burdens requires strategies that increase the availability of housing assistance, or increase these households’ incomes. At higher income levels, greater production of housing units at all price points also has a role to play in reversing the longer-term rise in housing cost burdens since 2001.